The purpose of privacy films is to provide privacy first and foremost. This can be solved in several ways.

First of all, it is possible to install a tinted film on windows, which makes the window darker as well as reduces indoor light. As it is easier to see into a room of more light from a room of less light, then by reducing indoor light, the conditions of visibility deteriorates.

Second of all, it is possible to install a decorative film with dense pattern on the windows, which create a curtain effect. If there is a patterned film applied to the window, we can see through the pattern if we are close enough, but when we look at it from a distance, the pattern is dense enough to create privacy.

Third, it is possible to use completely matt films, which prevent all visibility. 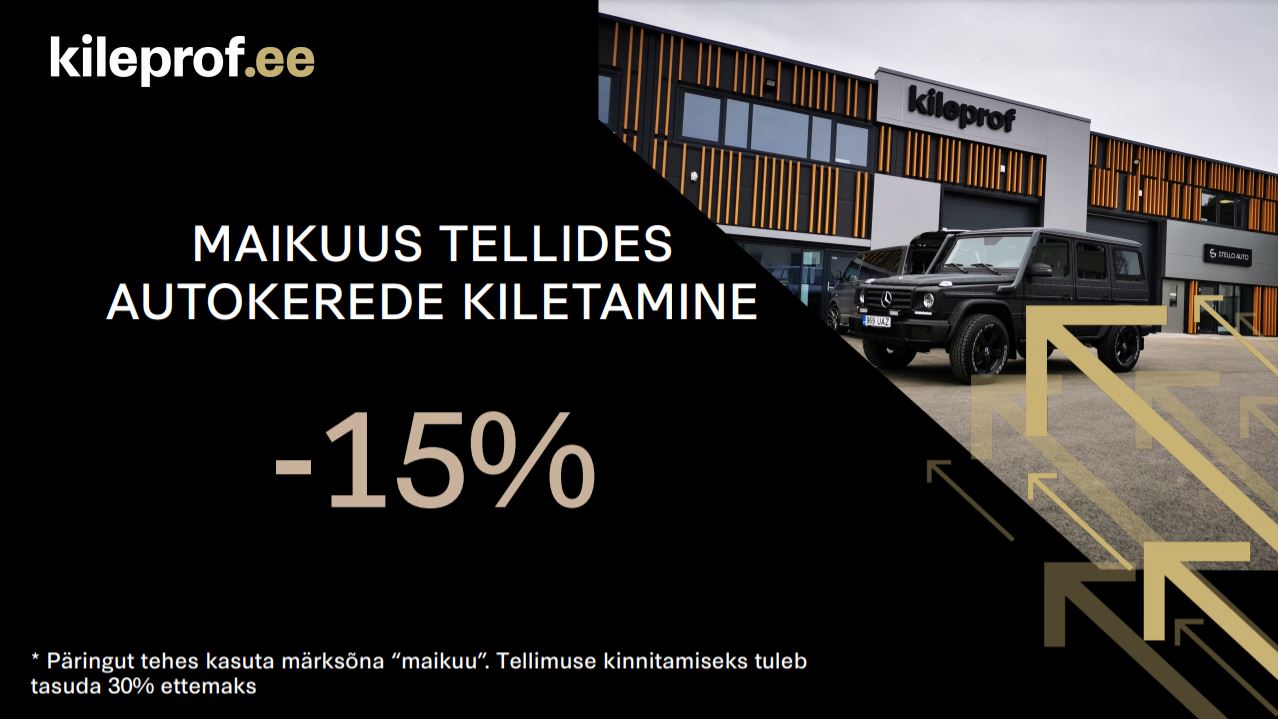